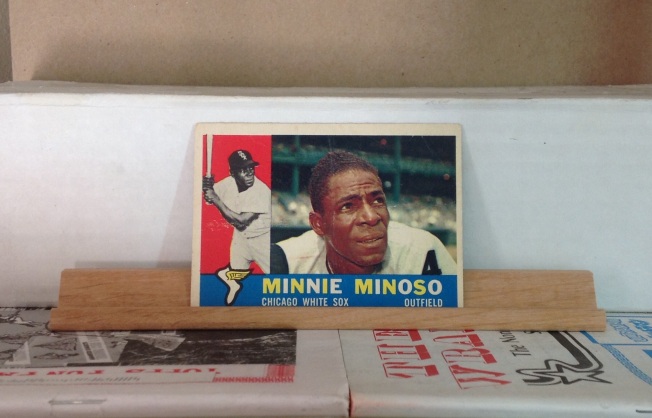 Decay. Witness the passage of time in card stock’s weather and wear, how the years streak in creases across his weary face. Hard lines demarcate quadrants wrought by some child’s bicycle spokes or an adolescent’s Velcro wallet—reckless vestiges that make it all the easier to abandon a poor memento.

Exploit. Having traversed the smaller ballparks to eke out a living as a player in the Negro leagues, along with winter stints in Cuba, Miñoso had seen a lot by this point in life. Doubtlessly, this artifact also experienced some long, exacting seasons; unlike a bottle of wine, it gained few improvements with age. A splintered wreck, it’s a far cry away from shore—and at remove from earlier, more intimate Topps or Bowman issues. And the frame is horizontal. (Diamond kings prefer vertical portraits.) Truth or Capitalism: the body outlives its use. And after a career-high 184 hits in 1960, the next year brings a slump; then Chicago trades Miñoso to St. Louis in ’62. Subsequently, he fractures his skull and breaks his wrist in an outfield wall collision. Next he’s sold in ’63 to the Washington Senators, who let him go in October. Back to Chicago the following year for only 30 games, then the Show is done. . . . Perhaps poor 1960 Topps Miñoso could have gone unnoticed for another few decades whilst moldering away in the corrugated recesses and narrow rows of storage box obscurity with the likewise huddled undesirables of his era. Just one among many cardboard souls coffined away indefinitely. The inevitable crumbs of history.

Refuse. As with the startling longevity of Miñoso’s own career—which later included extended playing days for the Charros de Jalisco of the Mexican League as well as for Chicago with some notable but brief tribute appearances at the plate—this inglorious piece o’ cardboard seems to have an uncanny, almost preternatural desire to stay in the game. It keeps hanging tough in the batter’s box, fighting off the fouls, bruises, and dings of time until the bitter end. 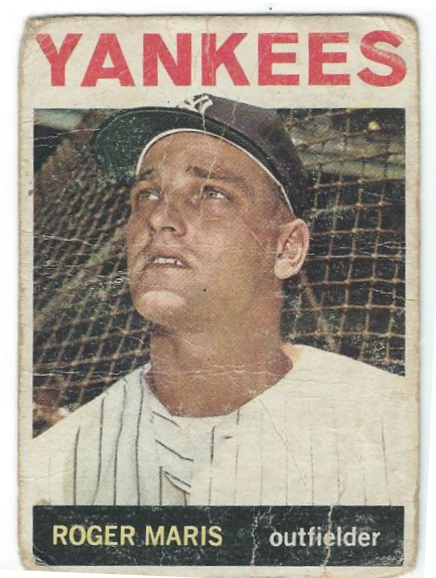 Pocket-weary, scuffed, and battered, Roger Maris gazes skyward in defiant optimism. More than anyone, he should know how pinstripes can suppress the ecstasy of flight. At age 29, the navy blue cap sits atop a ravine-furrowed brow, conceals bald patches and tufts of gray—distressed vestiges from 1961. An expanse of black netting looms behind his back. In high, deserted tiers, no crowd of a thousand empetalled faces quivers with applause. But even bold trajectory always dips eventually. So Roger plays with bone chips, a broken hand; he wracks his knees on grandstand dives; and, come retirement, he combats the Hodgkin’s lymphoma whose cytology reveals periwinkle profusions among white blood cells. What history has since transpired: wrinkles extend in cellulose varicose veins from center to edges frayed. Yet still he stares through folds of time; he lifts his head, as if to trace the measured beat of ash wood—its resonant, aerial song arcing through the pale-blue down above. 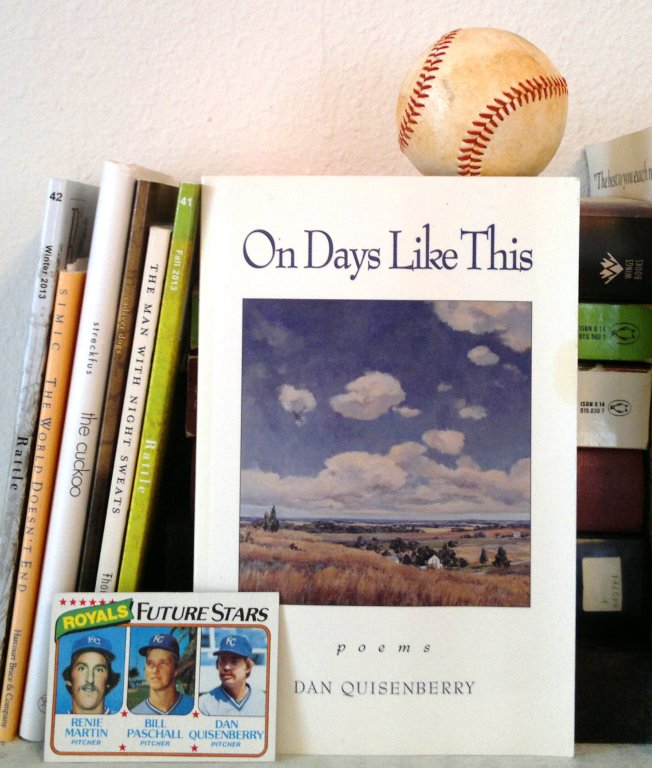 Honestly, I only recently heard about Dan Quisenberry’s story as pitcher-turned-poet. I first encountered the curious, redolent name when reading Roger Angell’s brief but remorseful account in “Penmen.” In this quintessential piece from his “Takes” column, Angell reflects how the aspiring writer turned to an all too dubious professional essayist and author in Angell himself, who would later come to regret his hasty skepticism. Later, “Quiz” resurfaced in my baseball reading—while amidst thumbing through some Aethlon back issues I stumbled upon Andrew Hazucha’s “An Elegy for Quiz: the Plaintive Verse of Baseball’s Best Poet.” Baseball and poetry: now I was hooked.

If you don’t know about Quisenberry’s delightful personality and lamentably abrupt end, “An Elegy for Quiz” is as good as any place to start. Hazucha’s prose conveys that often illusive, utterly heartfelt tonality without succumbing to those pitfalls of sentimentality. (An excerpt of the finely woven biographical narrative and poetic analysis follows below.) In fact, Hazucha’s informative essay compelled me to seek out more of Quisenberry’s poetry.

Indeed, I simply couldn’t resist the urge when I found a used copy of On Days Like This, Quisenberry’s collection of poetry. And the secondhand paperback isn’t too badly weathered either: a small tea or coffee stain mars the edge of the front cover, but the binding is tight. Anyway, it’s inside what matters. Albeit a little uneven—if not, understandably, underdeveloped in his poetic prowess—ultimately Quiz does not disappoint. The slim volume contains some stunning, fruitful efforts that in all likelihood only a former, experienced ballplayer could have crafted with such authenticity. Actually, I don’t think I’ve ever gotten this close to the diamond’s evocative smells of bruised leather and freshly pulled dirt as Dan’s poetry so succeeds in bringing it to me.

Again, though, Hazucha says as much in reviving this notable baseball poet, and I’m very glad he does.

Excerpt from “An Elegy for Quiz: the Plaintive Verse of Baseball’s Best Poet”:

September 2010 marks the twelfth anniversary of the death of Dan Quisenberry. Although he was the most dominant relief pitcher in baseball from 1980 to 1985 and the recipient of numerous pitching awards during his playing days with the Kansas City Royals, it is Quisenberry the poet who continues to surprise and delight those who are fortunate enough to come across his numerous forays into free verse. (1) Although legions of other baseball players have dabbled in literature, the most famous of whom is Jim Bouton in his tell-all memoir Ball Foul; precious few have aspired to write poetry, and none so studiously and successfully as Quisenberry. (2) After his baseball career ended in 1990, Quisenberry enrolled in multi-genre writing workshops in the Kansas City area and quickly found his niche with poetry. His second career as a poet was just beginning to take off, with frequent public readings and a book contract, when he was cut down by cancer at the age of 45.

A good introduction to Quisenberry’s verse is “Ode to Dick Howser,” first published in the spring 1996 issue of the poetry journal New Letters. In this poem Quisenberry honors the former manager of the Kansas City Royals not by sentimentalizing his memories of the man or dwelling on the brain tumor that killed him, but instead noting Howser’s very human shortcomings: the pet phrases Howser liked to repeat to his team ad nauseum, his stubborn habit of almost never dipping into his bench to relieve the same nine men he played every day, and the careful emotional distance he maintained between himself and his players, symbolized by the dark sunglasses he perpetually wore that gave him “shadows for his eyes” (3). Yet, despite his refusal to let his players get to know him, Howser somehow managed to win until the very end, when a malignant brain tumor finished his 1986 season at the All-Star break. The following spring, writes Quisenberry, Howser abandoned a comeback attempt at managing the team and gave a final speech to his players. As Quisenberry describes the scene, Howser had now discarded his sunglasses:

Two years after the publication of this poem, Quisenberry was himself dead of a malignant brain tumor, a disease that took his life a few short months after his first full-length book of poems, a volume entitled On Days Like This, was published by Helicon Nine Editions, a small Kansas City press. When he was writing these poems, Quisenberry had no idea that he would share the fate of his old manager because he was asymptomatic until the book was nearing completion. (3) Yet, despite Quisenberry’s ignorance of his own impending and early death, several poems in the collection treat not only the passage of time and the poet’s own aging, but also the figurative death that awaits him beyond baseball. In a sense, then, Dick Howser’s sunglasses become for the poet a metaphor for false bravado in the face of the unknown. The bare-faced skipper is more authentic than the bespectacled one for Quisenberry, whose ars poetica is his own fierce refusal to put on masks, his insistence always on his own ordinariness, and his assertion that, when used with the proper reverence and humility, language itself has more power than the arm of the closer, who so often stands on the mound “scared, lonely, surrounded.” (4) 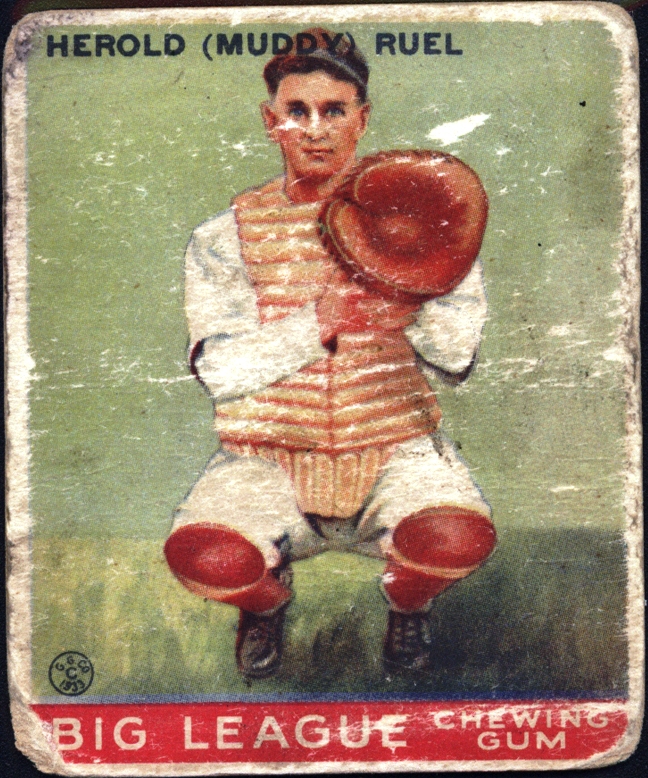 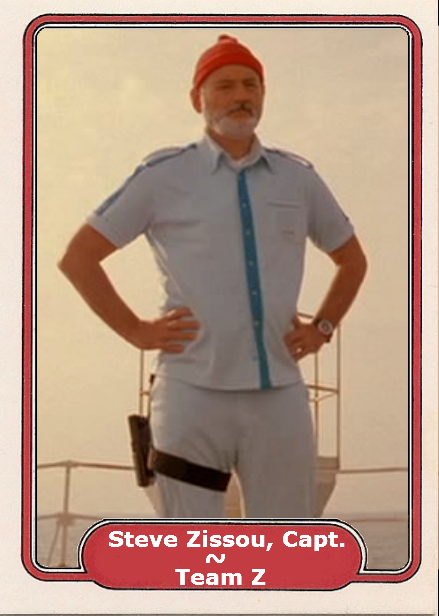 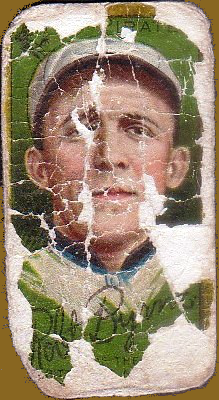 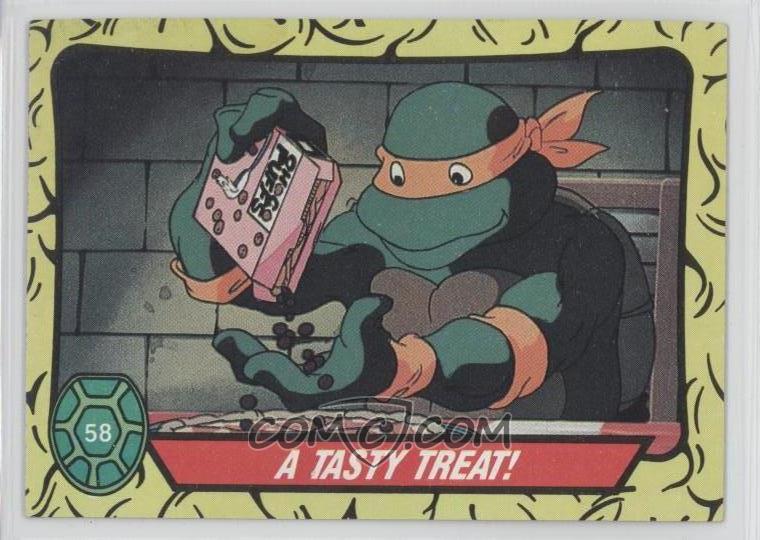 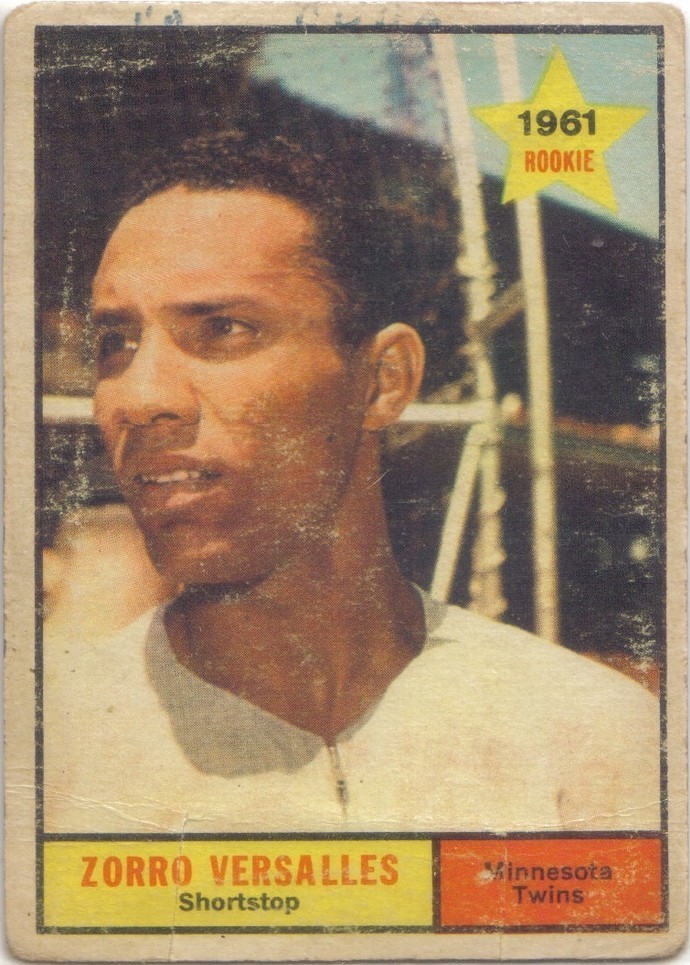